Located east of Cape Town is a collection of incredible safari destinations known as the Eastern Cape Game Reserves. Not only is this area beautifully diverse in its landscape, flora, and fauna, it is also rich in its wildlife. Because each reserve is privately owned, the game reserves are all fenced. While this is very different to a lot of other safari destinations – like the Kruger National Park for example – these private reserves have such huge areas that, during a game drive, you would go unnoticed.

Inside the private reserves, you will get the opportunity to see the Big Five – elephant, buffalo, rhino, leopard, and lion – as well as a host of other resident wildlife. During your safari in the Eastern Cape Reserves, you may notice that some of the animals are collared. This is often for monitoring the behavior of the animal (such as a pride of lions’ movement), as well as ensuring they are protected at all hours of the day from poaching.

You can get to these Eastern Cape Reserves by car or plane. For those flying, the closest airport is Port Elizabeth. There are daily flights between Cape Town and Port Elizabeth so it’s a great way to combine time in the Mother City, as well as a luxury safari. Depending on which reserve you visit, it is approximately a 90-minute drive from Port Elizabeth to the game reserves. You can also access the Eastern Cape game reserves by driving, and those who drive South Africa’s garden route will be able to continue along, past Knysna and Plettenberg Bay for a few hours until you reach the start of the Eastern Cape Reserves.

The Eastern Cape Reserves are particularly popular for families and this is for a number of reasons. As one of the very few destinations that offer a malaria-free safari, this makes it appealing to bring families with children, or multi-generational families. The safari camps and lodges recognize this as being a big draw, so they have all become family-friendly in their accommodation and safari activities. Most of the lodges have kids’ clubs where young children can stay and be looked after while game drives are being enjoyed or, if the children are old enough, private vehicles and guides can be allocated to families so that they can enjoy the safari at their own pace.

Some of our favorite reserves along the Eastern Cape include Shamwari and Amakhala Game Reserves. Within these reserves, there are a handful of lodges that cater for different clients and budgets. The safari experience here is fantastic, with plenty of resident wildlife in the reserves, and safari surprises along the way, like breakfasts in the bush and special sundowner spots.

Our luxury safaris to the Eastern Cape Game Reserves

There are a number of private reserves along the Eastern Cape, each offering a similar safari experience but different accommodation options. Our recommendations of which safari lodges to stay in on the Eastern Cape depends on what sort of budget and accommodation you like. There are more basic choices, with canvassed exteriors and well-appointed en-suite bathrooms. These include lodges like Hillsnek and Bukela Lodge in the Amakhala Reserve. If you are looking for something more luxurious, then somewhere like Long Lee Manor offers more amenities like private verandas, free-standing baths, and swimming pools. 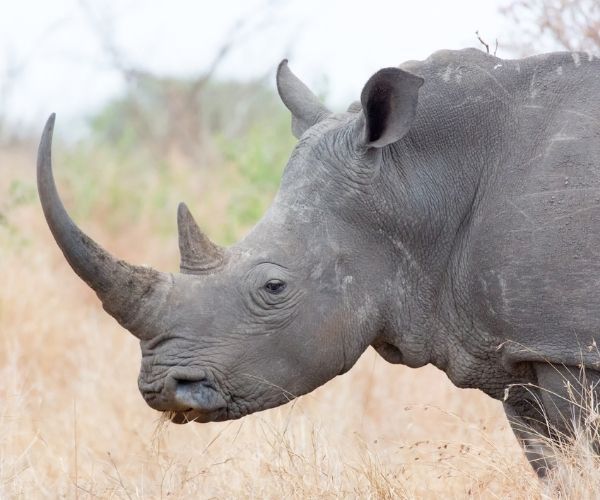 When to visit the Eastern Cape Reserves

The best time to visit the Eastern Cape Reserves is the October to April period. This is the spring/ summer time in South Africa, so the weather is warmer and brighter. The reserves reflect this and are often vibrant and lush in vegetation. This is also when a lot of the animals give birth, so newborns can be seen. A huge number of migratory birds also come from other parts of Africa and Europe into the Eastern Cape Reserves during these months, so the bird sightings are fantastic. The period outside of this is the autumn and winter months of South Africa. Although drier, the temperatures are much colder, and when you are on safari, this cool weather is heightened and felt on early morning and evening game drives in particular. 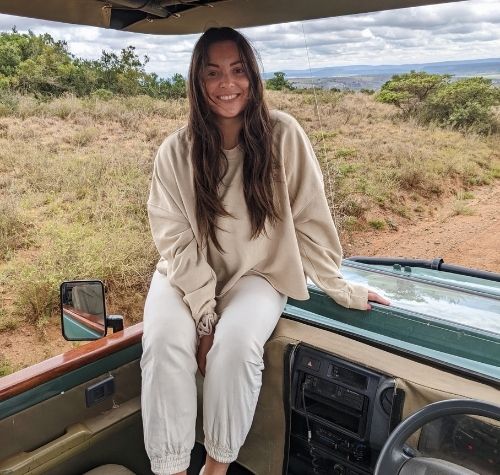 Which of the Eastern Cape Reserves is the best?

While each reserve has its own charm and attraction, we do have some personal favorites based on our game viewing experience, and the accommodation on offer. Amakhala and Shamwari Game Reserves border one another, and both offer a fantastic safari experience. Kariega Game Reserve is a family-owned and operated game reserve, which is a draw to many people, especially families. There are five lodges within the reserve, and range from breathtaking spacious tented suites, to a private house, perfect for multi-generational families. Although there is no guarantee of sightings on safari, each reserve each homes the Big Five species.

How much is a safari in South Africa’s Eastern Cape Reserves?

This depends on which reserve, and which lodge you stay in. Most of the reserves have between 3-6 lodges or safari tented camps inside. These range from more basic 4-star lodges, to luxurious 5-star villas and private safari suites. The cost of a safari may seem high but remember that the rate of a night on safari includes everything from your accommodation, to all of your meals, game drives, park and reserve fees. The only thing that it excludes is tipping and personal gratuities, and in some lodges, your drinks.

Which is better, the Eastern Cape Reserves or the Kruger National Park?

Again, this completely depends on what experience you are looking for and who you are traveling with. The Kruger National Park is much more known in terms of safari destinations, compared to the Eastern Cape Reserves, but that isn’t to say that it’s a better experience. The main differences are that the Kruger National Park is unfenced and is a much larger area, so there is a much higher density of animals here. The Eastern Cape Reserves however are perfect for a first-time safari, or a family safari because of its manageable size and malaria-free landscape.