Bali is a majestic, mystical destination that has captivated intrepid travellers for centuries. The word ‘Bali’ has a cache in itself: evoking serenity, auspiciousness, and visions of tropical paradise. Now one of the world’s most famous tourism destinations, the island has lost absolutely none of its charm and remains a truly magical place to visit.

The ‘Island of the Gods’ is synonymous with spirituality, drawn from an ancient culture that is entirely unique to the island. Bali has stood apart from the surrounding Indonesian archipelago since ancient times, enjoying a distinct language and a religious backdrop which has evolved from Buddhism to Shavaism and – from 1st century AD onwards – its own unique brand of Balinese brand of Hinduism. This is evidenced today in an island-wide littering of staggering temples, often in spectacular (and highly photogenic) locations: mountain-tops, volcanic slopes, placid lakes, and dramatic cliff tops.

Inland Bali is an island of true adventure. Travelling across the island you’ll find an ever-changing landscape of fertile rice terraces, dense jungle, picturesque lakes, and soaring volcanoes. Adrenaline-fuelled activities are never far away, with opportunities for white-water rafting, high-intensity mountain biking or genteel cycling, and hikes of all lengths and difficulties.

Bali’s coastline is equally diverse. Serene white-sand beaches in the south, rocky and coral-rich off the east coast, and striking volcanic black sands along the west and north. There are beach resorts to cater for all tastes – some busy and bouncing; others isolated and tranquil – with immediate access to adventures both on and under the water. The eastern shores house the island’s best diving and snorkelling, while the west and south provide some of the world’s most famous surf destinations.

Within these pages, we outline the best of both Bali – and wider Indonesia. With a location right in the centre of the archipelago, and the country’s busiest airport, the island makes the perfect jumping-off point to continue your adventures in equally enticing Java, Flores, Lombok, Sumatra, or Sulawesi.

There’s so much to see across Bali and the wider Indonesian archipelago it’s hard to know where to start! Please see our selection of sample tours below.

Indonesia island’s boast a fantastic array of upmarket and luxury accommodation. You’ll find some of our specialists’ personal favourites below. 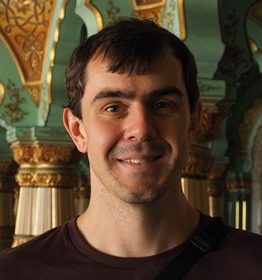 When is the best time to travel to Bali?

Located close to the equator Bali has a relatively settled – but tropical – climate year-round. Temperatures remain pleasantly hot and humidity mild, with rainfall at its lowest from March through to October. Although there is a slight uplift in the probability of rain from November through to February there is no monsoon as such, and this shouldn’t put anyone off planning an escape through the winter holidays.

How about wider Indonesia?

Those islands on a similar latitude to Bali typically follow a similar pattern: Java, Lombok, Flores, and Sumba. Sulawesi likewise, albeit with a mini monsoon in the hills of Tana Toraja around March and April. Regions of Indonesia that fall on the other side of the equator – chiefly the jungle and wildlife destinations of Kalimantan and north Sumatra are in the inverse, seeing their best weather from October through to March.

Is Bali a good destination for adventure travel?

100% yes. The centre of Bali holds rolling hills and mountains, and two majestic volcanic peaks in Mt Agung and Mt Batur. There are miles upon miles of slopes, dense forests, and secluded waterfalls to trek or mountain-bike to, while at lower elevations you’ll find a rich carpet of emerald rice fields for lighter hikes or cycling. Several fast-running rivers lead to rapids for kayaking or rafting. Off-shore you’ll find several patches of underwater wonderland – primarily around Menjangan, Amed, Candidasa, or Nusa Lembongan – for keen divers and snorkellers.

Is there any wildlife to see in Bali?

Bali is best thought of as a destination for culture, nature, relaxation, and adventure. Wildlife interaction is possible in Bali’s bird and reptile parks, and there are plenty of monkeys and other tropical critters around, but for big-hitting wildlife activities we suggest turning your attention to Sumatra or Kalimantan. Both house epic national parks, home to orang-utans, elephants, rhino, and – very elusively – tigers.

Are Bali and Indonesia safe to visit?

Indonesia is a settled democracy suffering little disruption from political action, strikes, or extreme activity. Its tourist centres – primarily Bali, but also Java, Flores, and Sulawesi – are well away from densely populated areas and you’ll find a general sense of calm and positivity through the country. As with most of Asia, petty crime is near unheard of and you’ll find locals on the whole warm and highly welcoming. 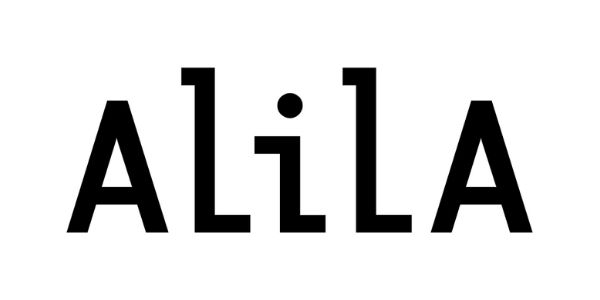 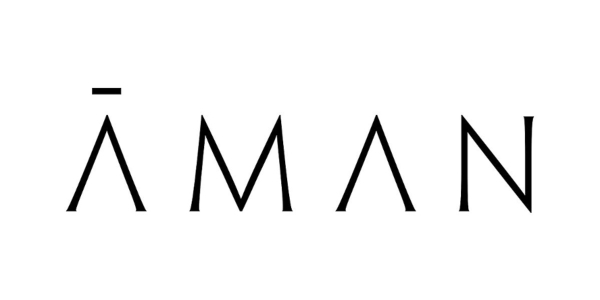 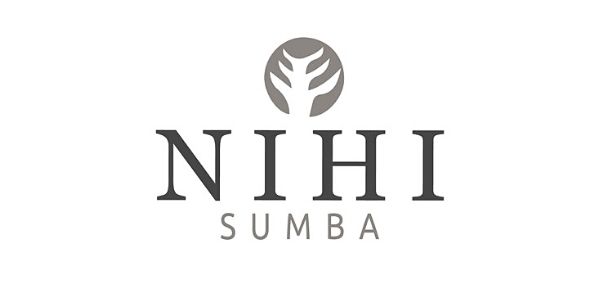 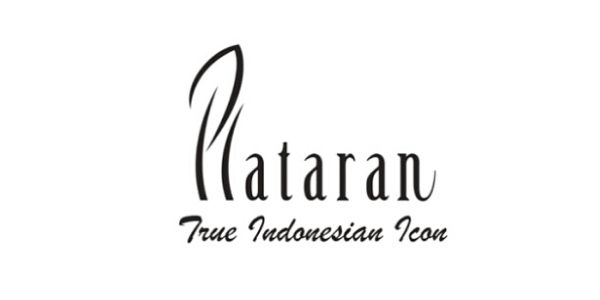 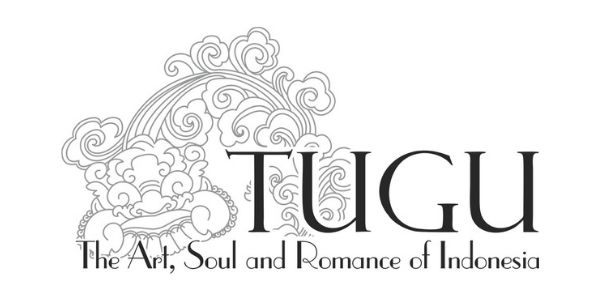 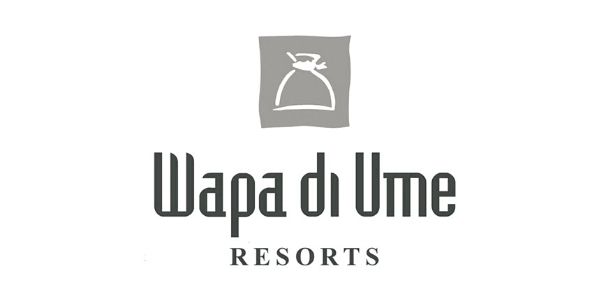