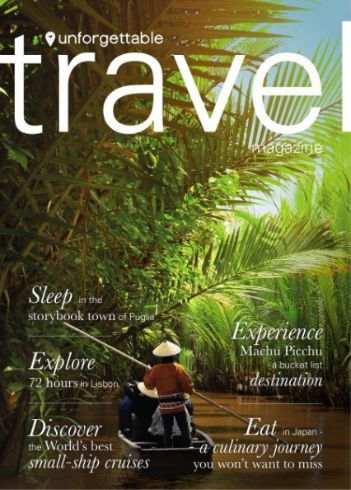 My first day in Cape Town was slow and simple. I flew in from London and after an 11-hour flight, a peaceful morning in Cape Town was exactly what I craved. The mountains shape the city, and when it comes to being ‘at one with nature’, Capetonians do it best. They’re all dressed in their sports gear – fresh-faced after a Table Mountain hike or a casual 4-hour cycle along the open road of the Cape Peninsula – plant-based coffee in hand.

Cape Town is nicknamed the Mother City because they say everything takes nine months to get done. A pace I am not used to, but one I truly appreciate when given the opportunity. I sat for a good hour, chatting to locals and tourists alike, about this beautiful city, making a list of ‘must-dos’ during my time here. Watch the sunset from Signal Hill, take a tour of Robben Island – a prison Nelson Mandela spent 18 of his 27 years’ imprisonment, visit the penguin colony at Boulders Beach, tick-off the Cape of Good Hope… the list goes on.

I did it all. Nothing was missed, nor rushed. In fact, my whole trip across South Africa was a beautiful contrast of slow, yet thrilling.

On safari, in-between game drives, I sipped my iced tea by the pool – slowly – just as I had my morning cappuccino in Cape Town but this time, I had company. A large elephant – the beautiful matriarch – silently walked over, raised her trunk, and dropped it into the pool. I was both in shock and in awe. I lay sat silently, documenting this once-in-a-lifetime experience on my phone.

A few silent sips of iced tea later, the whole family of elephants were drinking from the pool. At least 15 elephants – less than three metres away from where I was lying. Desperate for a taste of the cool, fresh water, the younger elephants – no more than two years’ old – battled with their shorter trunks, trying to get them over the wall and into the pool. Everything about them made me laugh, smile, and cry with joy. I took in every single moment and for those fifteen minutes, the world stood still.

In this issue of Unforgettable Travel Magazine, we include places like South Africa. Places like I’ve described – places that have a soul, infused with energy and unforgettable moments. Places that force us to slow down and appreciate these unique experiences, in the very moment we are living them.

In this issue, we eat in Japan, explore the picturesque city of Lisbon, experience Peru’s Machu Picchu, sleep in Italy’s fairy-tale city, Puglia, and share some of our best small-ship cruises, among other, exciting editorial features.

While we all want to see as much as we can, let’s try and be more like the Mother City: let’s get outdoors more, slow things down, and drink plenty of Pinotage. 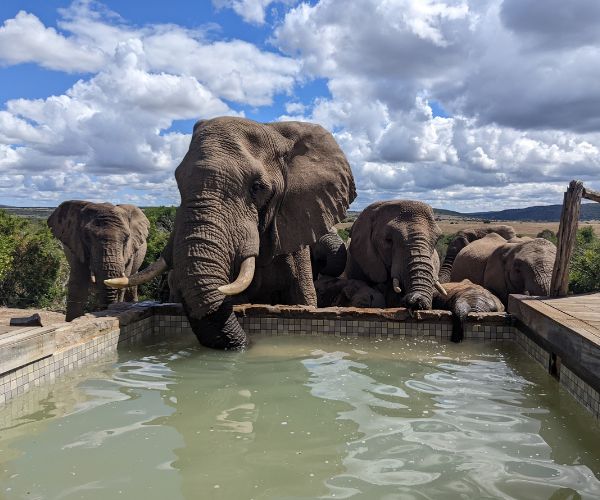