A tropical paradise in the Indian Ocean, with a fascinating history that dates back centuries, diverse culture, incredible emerald-covered landscapes, and exotic wildlife, Sri Lanka is a bucket list destination that can be enjoyed year-round. Still, to ensure you can experience all that you hope to, it’s important to know what to expect in every season. Find out when is the best time to visit Sri Lanka. 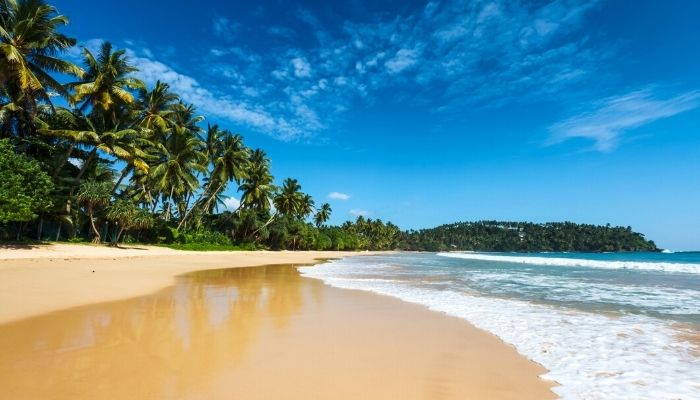 Overview of the Best Time to Visit Sri Lanka

If you plan on touring the entire island, visiting anytime in February, March or April is your best bet for enjoying it all without having to endure much rain, an enjoyable time for all sorts of outdoor activities. While this is the peak of the tourist season, the good news is that despite the incredible natural beauty and all that Sri Lanka has to offer, it’s unlikely you’ll encounter hordes of tourists, so you can enjoy exploring without battling the crowds. September, October, and November are also good months for a visit, with little rain in the south and west parts of the island, with even fewer tourists here now. If you’re a backpacker, it’s especially ideal.

This is the peak tourist season, with the weather at its best in most areas, although you’re likely to see some rain in December and January. The south and west parts of the island, including Galle and Bentota, are the driest during this period. Average daytime temperatures range from 94 to 97 degrees Fahrenheit in Columbo, with higher elevation areas a bit cooler. While Sri Lanka doesn’t tend to draw big crowds, it’s still a good idea to book your accommodation in advance if you plan to visit now.

In January, you can experience the Sri Lankan full moon festival, and in mid-April, the Sinhalese New Year, the traditional New Year for the Sinhalese people in Sri Lanka. 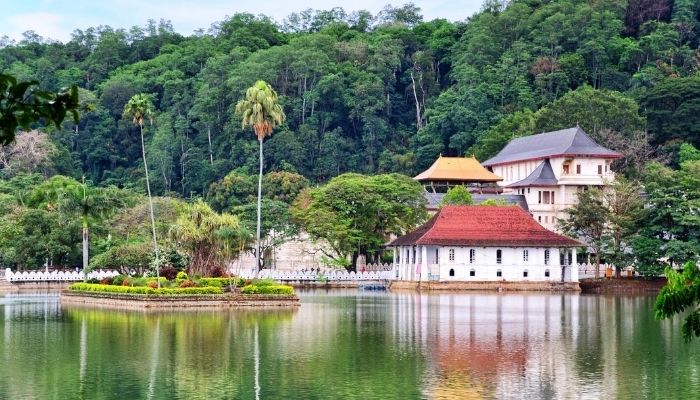 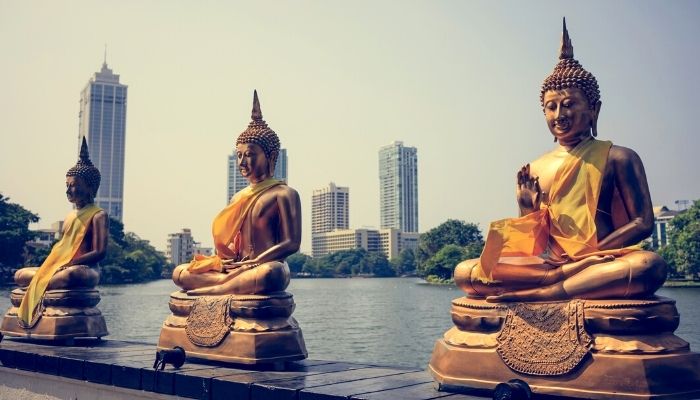 Low Season: May through August

The low season coincides with the rainy season, bringing the Yala monsoon. Which effects the south-western area of the country the most. Bringing a lot of wet weather here, and high heat and humidity throughout most of the country. If you come late in the season, July or August, there may only be occasional showers. By visiting the east coast, you can enjoy the beaches and avoid the rain altogether. Expect average temperatures to range from 87 to 91 degrees.

Another ideal time to visit Sri Lanka, the weather is likely to be pleasant across the country. Although fewer travellers come during this season. It falls in between Sri Lanka’s two monsoon seasons, although those planning to visit the north-east parts of the country may want to come in September. Tthe Maha monsoon season will start there in October. Average daytime temperatures now aren’t much different than they are in the low season, ranging from 87 to 93 degrees.

This is a wonderful time to visit Tea Country which will be especially lush and green, thanks to the rains for the Yala monsoon. The only real downside is that the water will be choppier off the beaches. Especially in October and November, so if you want to enjoy swimming and other water sports, visit in September.